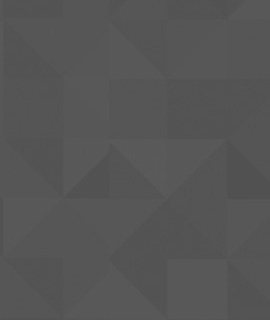 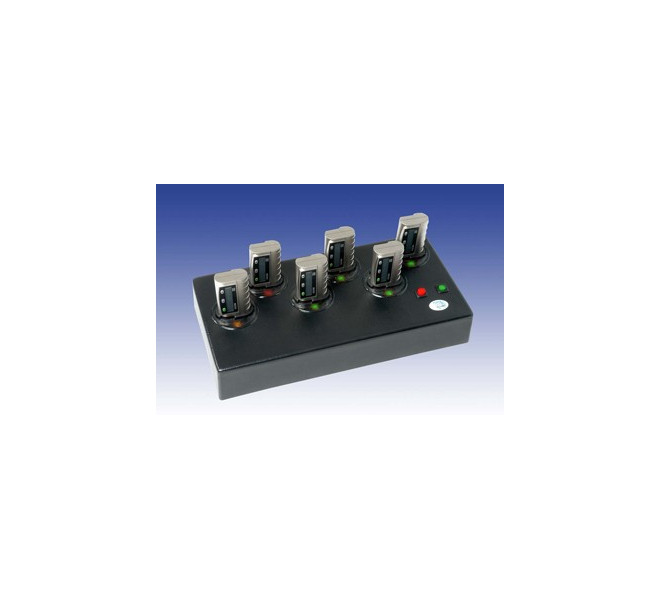 The DS220 docking station for the Micro IV is an automatic system for calibrating and bump testing up to six Micro IV single gas detectors simultaneously.

Bump tests or calibrations can only be effective for Micro IV detectors for the same gas and detection ranges. The following parameters are checked during the bump test: time and date, audible alarm, visual LED alarm, response time of sensor, response sensitivity, detector fault and time interval setting for the next bump test (e.g. 14 days). The test results are similar to a traffic light signal for each detector in the docking station. A red LED indicates the detector failed, yellow indicates the test is running and a green LED indicates the detector passed.

Simply press the red button to switch the docking station over to calibration mode and it will start up automatically. Again, the results are shown using the red, yellow and green LED indicators.

The DS220 docking station is simple to operate and allows multiple detectors to be bump tested and calibrated simultaneously.

4 other products in the same category: 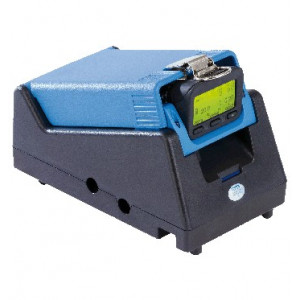 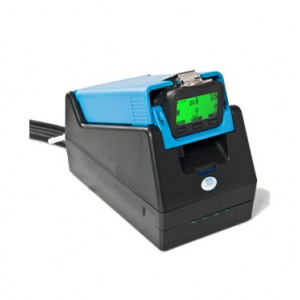